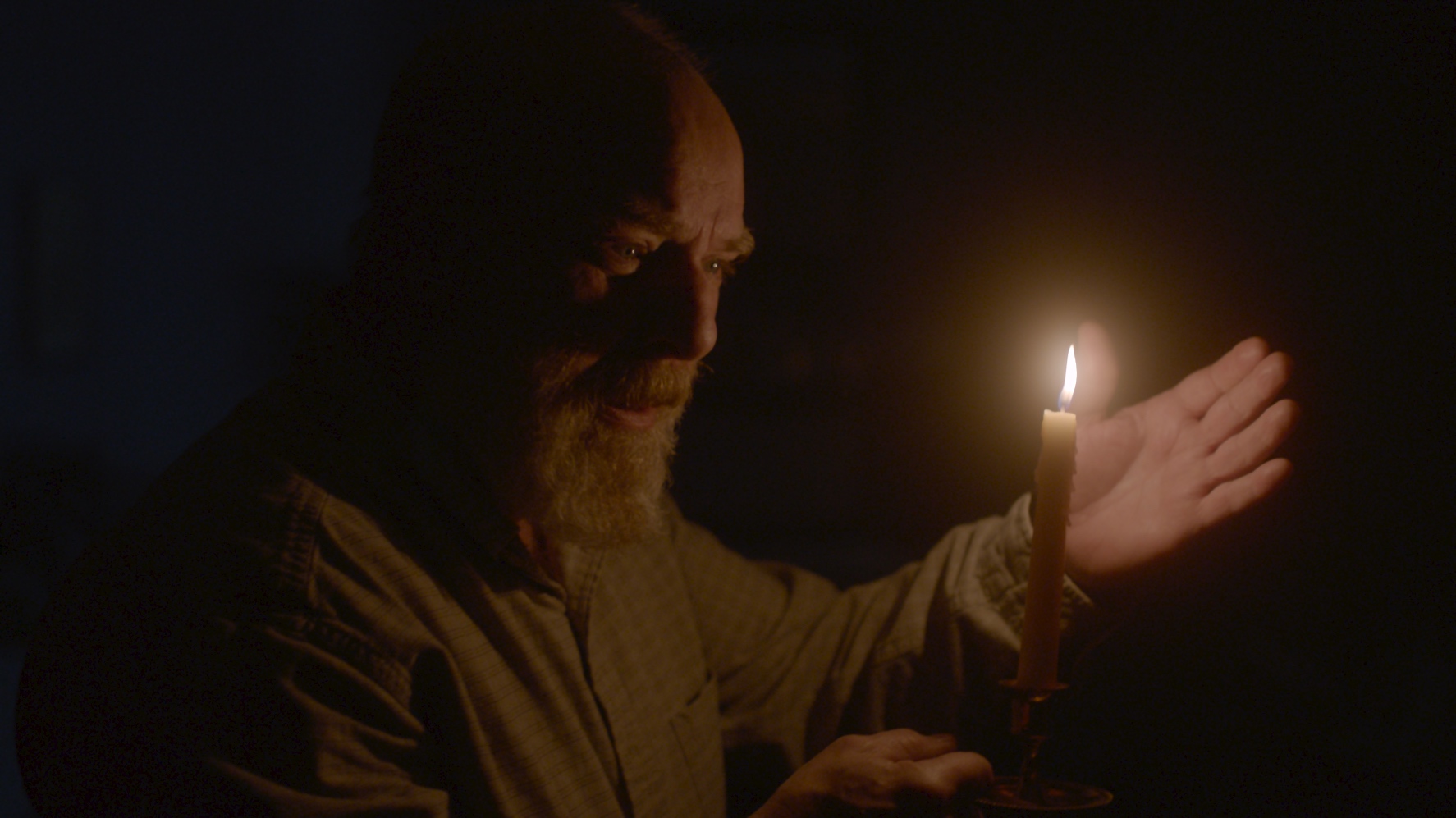 How Did We Get Here?

Once upon a time in a lonely studio apartment in LA, a fresh-faced dreamer sat staring at a blank screen. “Write about what you know,” they said… what do I know? I’m just a twenty-something holed up in a Koreatown apartment with no AC, a serious bug problem, and a kitchen sink that I swear has a demon living inside of it.

So I started writing a short film about loneliness (bugs & demons not included). After months of writing, prep, production, and post we had made said short film about a man driving himself mad to make the days post-apocalypse a little more interesting. This was ‘I’ll Be Here’ now out on Amazon Prime.

After writing in the post-apocalyptic genre, I was hooked and thought- what if we made this something bigger? A feature? No, there’s something more here… A TV SHOW! Woof, that’s expensive… but maybe, just maybe a podcast could get me there. Enter: SOUTHBRIDGE.

A few years, many terrible drafts, and a worldwide pandemic later- here we are. Inspired by works including Fahrenheit 451, Black Mirror, Truman Show, Westworld, Battle Royale, and… oh geez so many more. We’re excited to bring entertainment to your ears and hopefully, one day, to your eyes.

Our journey is just beginning, so buckle up- it’s going to be a wild ride.